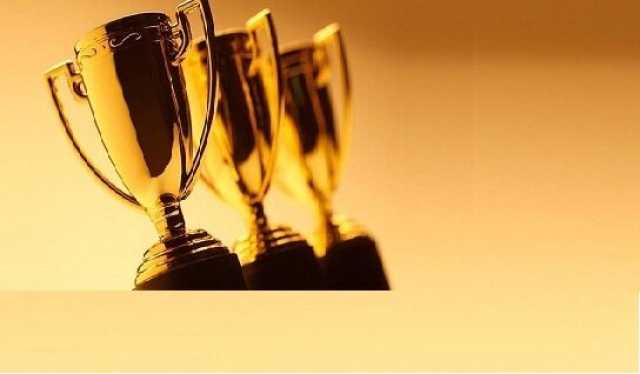 ‘Africans Are Not Children’: Democrats Face Backlash From Blacks Over Political Stunt - dailywire.com
According to the "dailywire.com"

‘Africans Are Not Children’: Democrats Face Backlash From Blacks Over Political Stunt 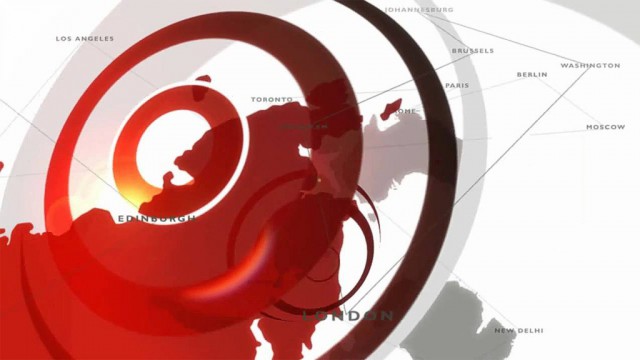 This news has been received from: dailywire.com

All trademarks, copyrights, videos, photos and logos are owned by respective news sources. News stories, videos and live streams are from trusted sources.

Democrats faced intense backlash on Monday over a political stunt that they pulled in an attempt to show solidarity with the black community over death of George Floyd.

House Speaker Nancy Pelosi (D-CA), Senate Minority Leader Charles Schumer (D-NY), and other top Democrats took at knee at Capitol Hill while wearing Kente cloth, which, as noted by The Washington Post, “comes from Ghana, where people wear it to show patriotism or celebrate a special occasion.

The photo-op moment for Democrats quickly went viral online — but not in a good way, as numerous people from the black community mocked and criticized Democrats for their political stunt.

Army combat veteran Jeffrey A Dove Jr., a Republican running in Virginia’s 10th Congressional District, responded: “Does wearing kente cloth and taking a knee mean you are all of a sudden ‘down with the struggle’? This is why people hate disingenuous politicians. Speaker Pelosi was there for the 94 crime bill. She is part of the problem.”

Does wearing kente cloth and taking a knee mean you are all of a sudden "down with the struggle"? This is why people hate disingenuous politicians. Speaker Pelosi was there for the 94 crime bill. She is part of the problem. #VA10 https://t.co/uLbdwOgOoS

Washington Post Global Opinions Editor Karen Attiah responded: “I look at this and think, who is the audience for this performance? Why was this necessary?”

I look at this and think, who is the audience for this performance?

Why was this necessary? https://t.co/RGFoGRCHCi

Pro-life advocate Obianuju Ekeocha released a video on Twitter condemning the Democrats for “ignorantly using the Kente fabric as a prop in their virtue signaling.”

“I was just looking online today like most of you and what did I see? A bunch of Democrat politicians kneeling down, of which I have nothing to say about that because I am not an American, however, they were all having around their necks this colorful fabric which I’m sure they put around their necks as some kind of mark or show of unity or solidarity with black people,” Ekeocha said. “So, in other words, they put in for the Kente material or this colorful fabric they had around their necks as some kind of placating sign or symbol to show that they are not racist and they are together with black people.”

“Excuse me, dear Democrats, in your tokenism, you didn’t wait to find out that this thing that you’re hanging around your neck is not just some African uniform, it’s actually the Kente material,” Ekeocha continued. “The Kente belongs to the Ghanaian people, mainly the Ashanti Tribe. Excuse me, Democrats. Don’t treat Africans like we’re children. These fabrics and these colorful things that we have within our culture and tradition, they all mean something to us. I know you look at us and you say, ‘oh Africans are so cute in all your colorful dresses.’”

“Well, some of those dresses and patterns and colors and fabrics actually do mean something to us,” Ekeocha added. “Some of them belong to ancient tribes and mean something to them. So why are you using it your own show of non-racism or your own show of virtue? Why are you using the Kente material to signal your virtue? Stop it. We are not children. Africans are not children. And leave our tradition and our culture to us and if you don’t know much about it, ask somebody. I’m sure there would have been something else you could have done to show your solidarity with black people instead of taking the Kente material and making a little show of it.”

I had to say something about the American politicians shameless and ignorantly using the Kente fabric as a prop in their virtue signaling.

“I know we are in unexpected times and anything is possible but listen man I did not have ‘Pelosi in Kente cloth’ on the bingo card,” GEN editor Hanif Abdurraqib wrote. “I was so certain that picture wasn’t real at first that I didn’t even bother to look for proof in either direction. I just mumbled ‘damn people on here are getting real good at photoshop’ and kept moving along.”

I was so certain that picture wasn't real at first that I didn't even bother to look for proof in either direction. I just mumbled "damn people on here are getting real good at photoshop" and kept moving along

Left-wing writer Roxane Gay wrote: “I am not sure what’s funnier, those ridiculous politicians wearing kente cloth or Cory Booker smartly opting out of that absurd performance.”

I am not sure what’s funnier, those ridiculous politicians wearing kente cloth or Cory Booker smartly opting out of that absurd performance.

Another commentator wrote: “I’m Black and I don’t even own that thing on their necks that supposedly represents Blackness. Also, I hate how Democrats always pretend that they have never had a chance to fix USA when they’ve been in government too.”

I'm Black and I don't even own that thing on their necks that supposedly represents Blackness. Also, I hate how Democrats always pretend that they have never had a chance to fix USA when they've been in government too https://t.co/w6WV9fW2DX

The Daily Wire, headed by bestselling author and popular podcast host Ben Shapiro, is a leading provider of conservative news, cutting through the mainstream media’s rhetoric to provide readers the most important, relevant, and engaging stories of the day. Get inside access to The Daily Wire by becoming a member.

Patrick Mahomes has broken yet another NFL record, becoming the fastest quarterback to throw 90 touchdowns

The UK's Women and Equalities Minister Kemi Badenoch, a member of the Conservative Party, delivered a strong condemnation of the Black Lives Matter movement and critical race theory on the floor of the House of Commons — saying such ideologies have no place in British schools.

What are the details?

"What we are against is the teaching of contested political ideas as if they are accepted fact," Badenoch explained. "We don't do this with communism, we don't do this with socialism, we don't do it with capitalism — and I want to speak about a dangerous trend in race relations that has come far too close to home to my life, and it's the promotion of Critical Race Theory, an ideology that sees my blackness as victimhood and their whiteness as oppression."

"I want to absolutely clear," she continued. "This government stand unequivocally against Critical Race Theory."

Badenoch then went after BLM, saying, "Some schools have decided to openly support the anti-capitalist Black Lives Matter group, often fully aware that they have a statutory duty to be politically impartial."

"Black lives do matter, of course they do," the minister said. "But we know that the Black Lives Matter movement — capital B.L.M. — is political. I know this, because at the height of the protests, I have been told of white Black Lives Matter protesters calling — and I'm afraid ... I apologize for saying this word — calling a black armed police officer guarding downing street a 'pet n*****.

"That is why we do not endorse that movement on this side of the House," Badenoch reiterated. "It is a political movement, and what would be nice, would be for members on the opposite side to condemn many of the actions that we see this political movement, instead of pretending that it is completely wholesome anti-racist organization, that there is a lot of pernicious stuff that is being pushed and we stand against that."

She argued, "We do not want to see teachers teaching their white pupils about white privilege and inherited racial guilt. And let me be clear: any school which teaches these elements of Critical Race Theory as fact, or which promotes partisan political views such as defunding the police without offering a balanced treatment of opposing views, is breaking the law."

The Equalities Minister could not have been clearer: Black Lives Matter and Critical Race Theory are political and… https://t.co/PQkeAwfiP8 — Calvin Robinson (@Calvin Robinson)1603219634.0A debate on Black History Month

According to the Daily Record, Badenoch was "responding to the general debate on Black History Month."

She added, "But why does this issue mean so much to me? It is not just because I'm a first generation immigrant, it is because my daughter came home from school this month and said 'we're learning Black History Month because every other month is about white history.'

"This is wrong and this is not what our children should be picking up," she concluded. "These are not the values I have taught her."